These are some of the drawings I worked on in our figure drawing class: 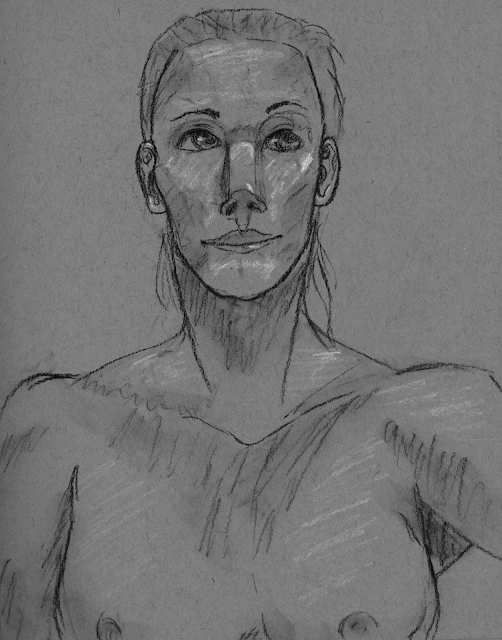 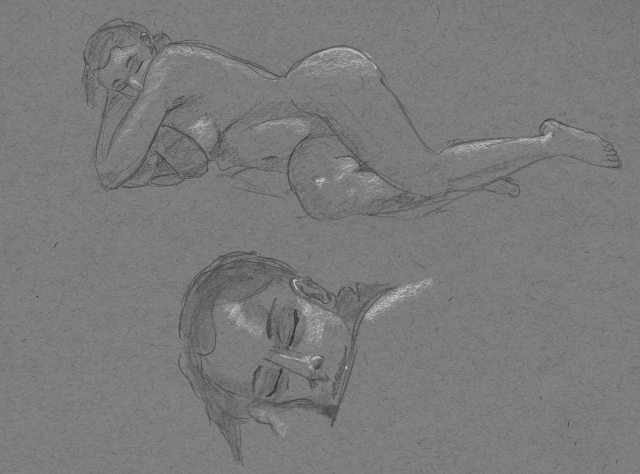 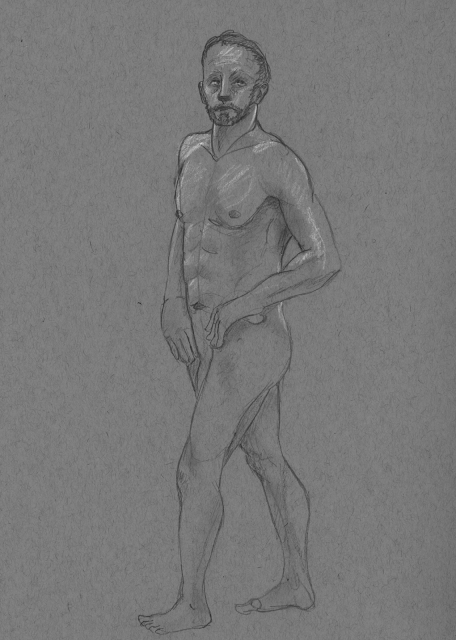 This week I worked on some tweaks to the final version of the laser pointer. It now renders a series of debug lines at the point of impact, acting as a drawing tool: 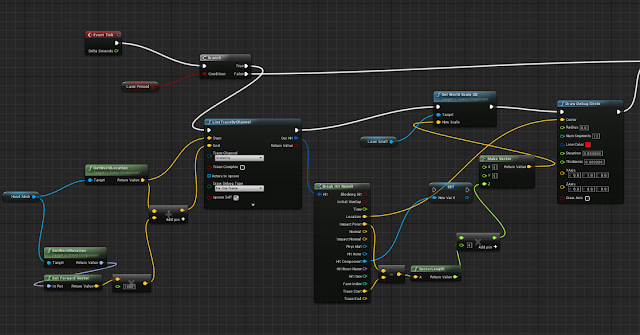 I also rigged the new mesh for the face tree: 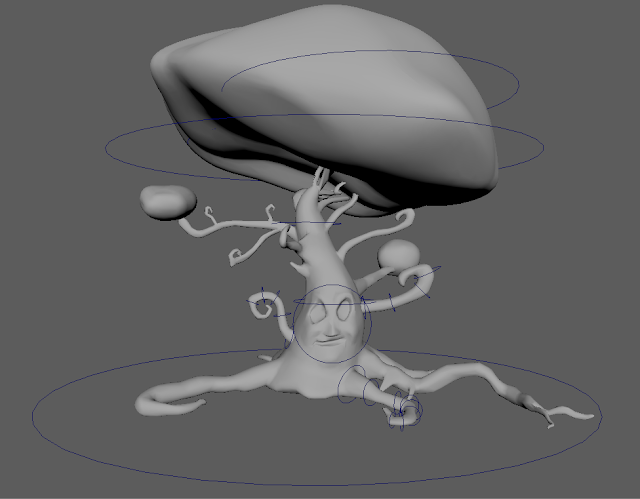 Finally I, helped Boo test the blueprint of the final tree. The tree now moves when you enter a trigger box.
Posted by Unknown at 6:29 PM No comments: 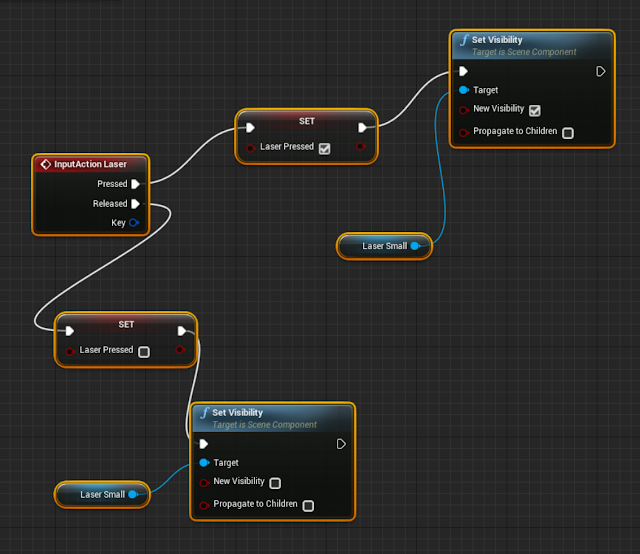 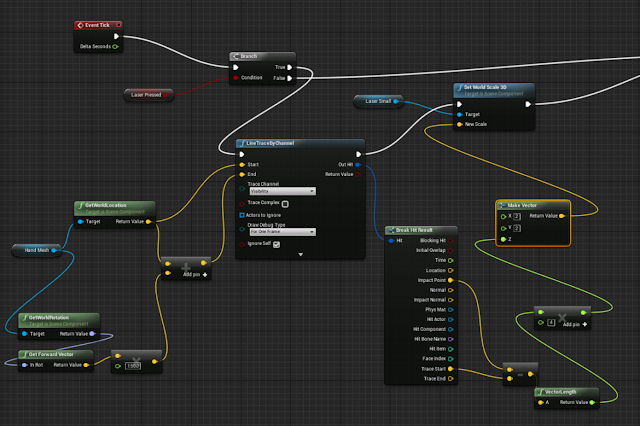 First up this week I made the laser pointer red to better stand out: 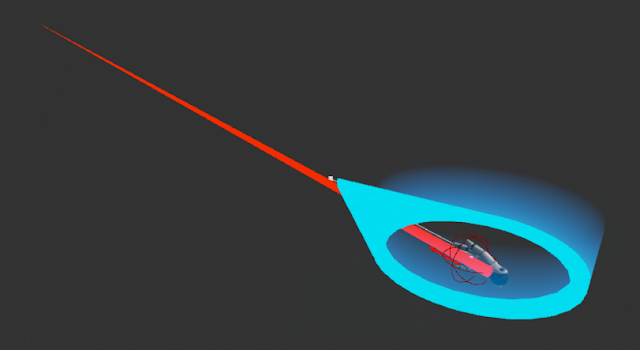 Next up I solved an issue with the apple baskets. The apple baskets, due to having their collision settings set so that the baskets used the complex collisions as simple collisions, became too complex to handle in engine and thus fell straight through the floor of our scene. Using convex colliers was also not an option because of the shape of the basket. So, I used five box colliders to add a simple collider to the basket portion until we can create custom colliders in Maya: 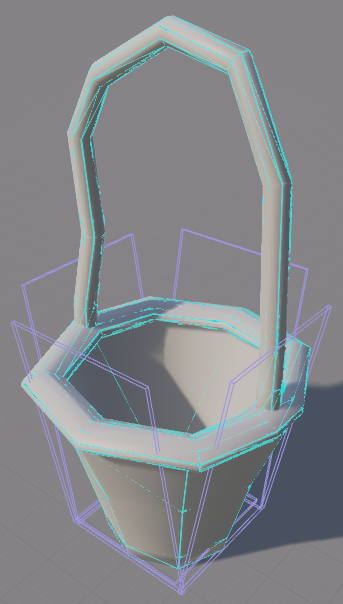 Finally, I placed a trigger box around a Tinman to test having him wave when the player approaches him. Ideally we will change this to a blendspace in the future to prevent the animation from popping in the future.

This week I created a laser pointer for use in our scene: 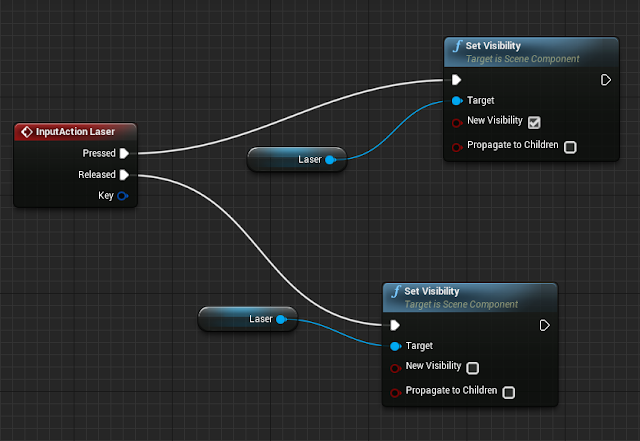 This week we did some thumbnails for our environment: 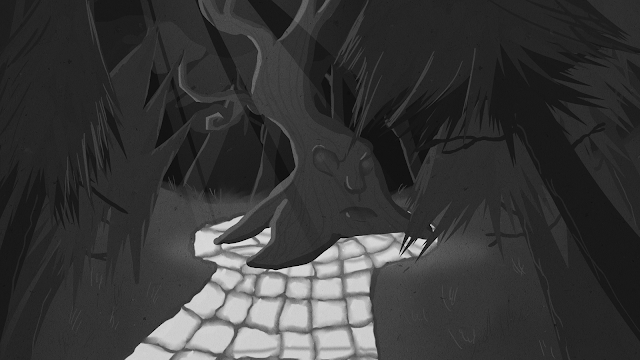 I also tackled rigging our proxy model of the Tinman. In the rig below, most joints are FK with the exception of the IK rigged legs: 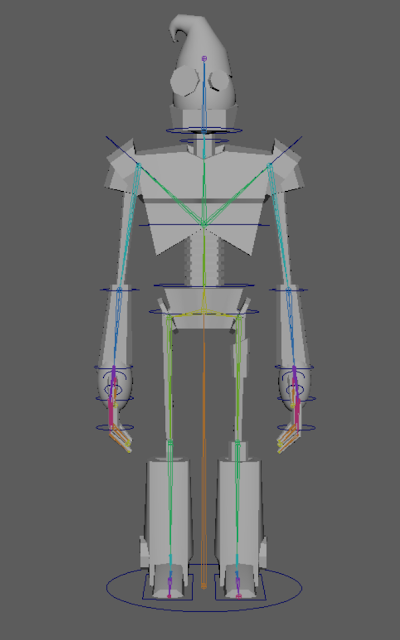 Posted by Unknown at 3:04 PM No comments:

This week I investigated interactivity in VR using Unreal's example or motion controllers in action. Here is my version of the graph that I recreated in our team's project and the golden mushrooms that are now able to be picked up in our scene: 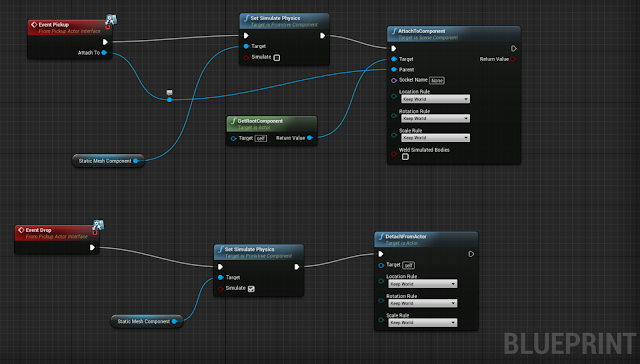 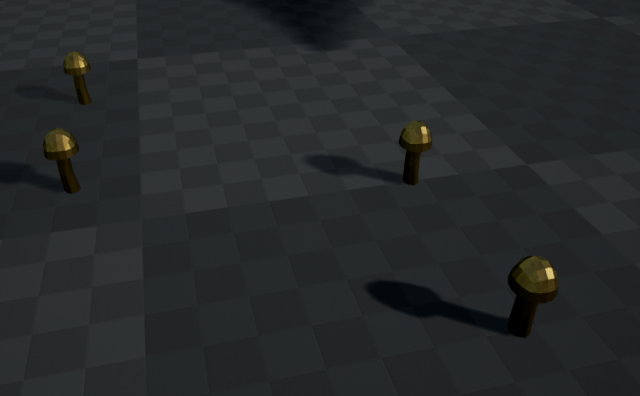 Posted by Unknown at 4:52 PM No comments: